This past week’s topic of social media activism has really got me thinking. What is my position on social media activism and what is my role as an educator to model active citizenship online? My position to date on social media activism is similar to what Chris shared in his blog post as playing it safe and participating occasionally making sure to ‘not rock the boat’. My participation thus far has been donating money on Go Fund Me pages, donating clothing and household items to local families who reached out on community Facebook pages and donating to the bigger social media campaigns such as #movember, #icebucketchallenge, and #takeyourshot . This past week has got me thinking about how can I do more? And what message is my online active citizenship or lack there of sending?

Can online social activism be meaningful and worthwhile?

Social media activism to many is also known as what Katia shared with us “Slacktivism“. Slacktivism is a new term to me so I wanted to do a little more research into what does Slacktivism really mean.

In the article Social Justice: Political Activism On Social Media Has Grown Some Teeth they discuss how social media has the ability to raise awareness but fail to mobilize people into public spaces. They refer to Slacktivism as people showing their support by changing a profile picture or re-tweeting a tweet but not doing much else.  It has become very common online to see people changing their pictures on Facebook and tweeting trending hashtags without actually contributing directly to the cause other than raising awareness. 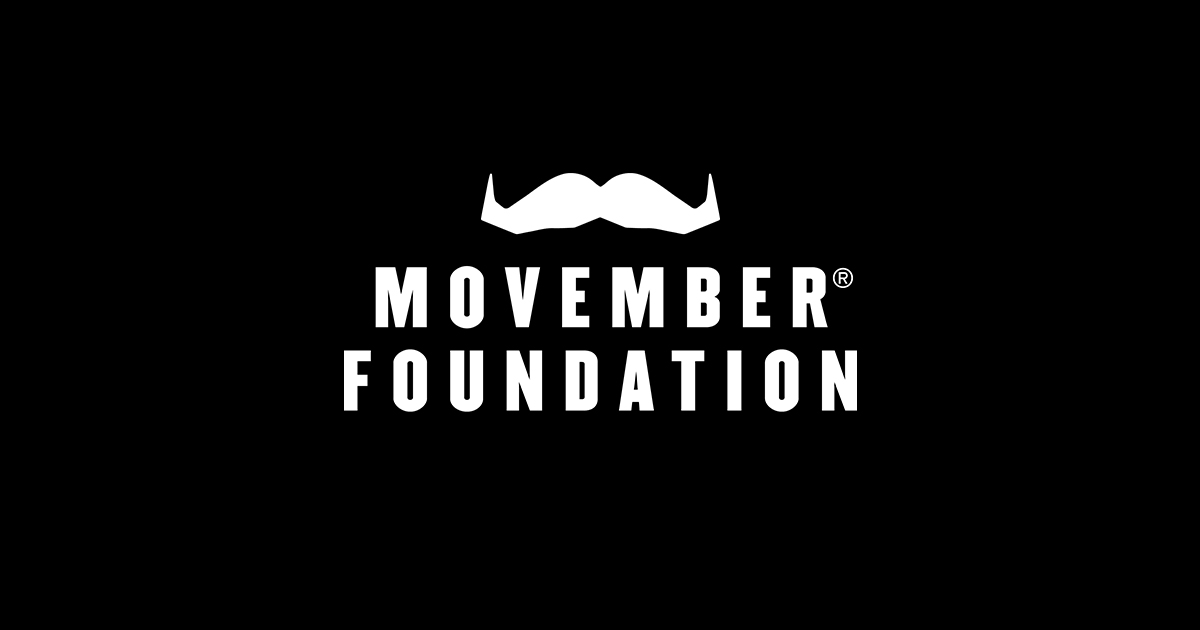 This immediately makes me think of Movember.  How many men do you know that grow out their mustaches in November to join in the fun but don’t actually raise any money for the Movember Foundation.

I enjoyed reading Colleen’s blog post A Hashtag is Not a Movement and her view on the idea of going local. Colleen shares:

I agree with Colleen that social media is a good way to bring attention to a cause but we still need to ensure that we are going local and reaching out in our community to make a difference.

I feel that social media is a great way to stay informed, and connect with others and share your support for a cause but aside from just being informed we need to also need to keep the ‘active’ in ‘activism’. Get active, find a cause within your community and support it in any way you can.

Although many criticize online movements one cannot deny the benefits that social media activism does have. Although many people do fall under the “slacktivism” definition there are many others out there that have done amazing work online to bring awareness, raise money and create change. It is undeniable that the digital world is a platform in which activists can use to reach people all over the world within minutes and unite with like minded individuals working towards the same cause and common goal. In Katia’s blog post “What Kind of (Digital) Citizen?” she shares how:

“Just as we would argue that we need participatory and justice-oriented citizens in face-to-face contexts, we need these citizens in online spaces as well.”

One cannot deny the benefits of social media activism and the wide span awareness they are able to spread, as well as money they are able to raise in short periods of time. The question to myself is now: Where do I fall into digital activism?

Like I mentioned above my digital presence is one that is always playing on the safe side the one where I consciously work to not rock the boat. I am, I would say what Tayler referred to as the opposite side of the spectrum in her post Social Justice in the Online World:

“And then there is opposite side of the spectrum – people who demonstrate fear of judgement for sharing their opinion on hot topic issues and social justice causes. This is something many teachers can relate to in the fear of judgement from parents and most often their employer.”

Similar to my blog post Identity: what is your digital one? I try and remain 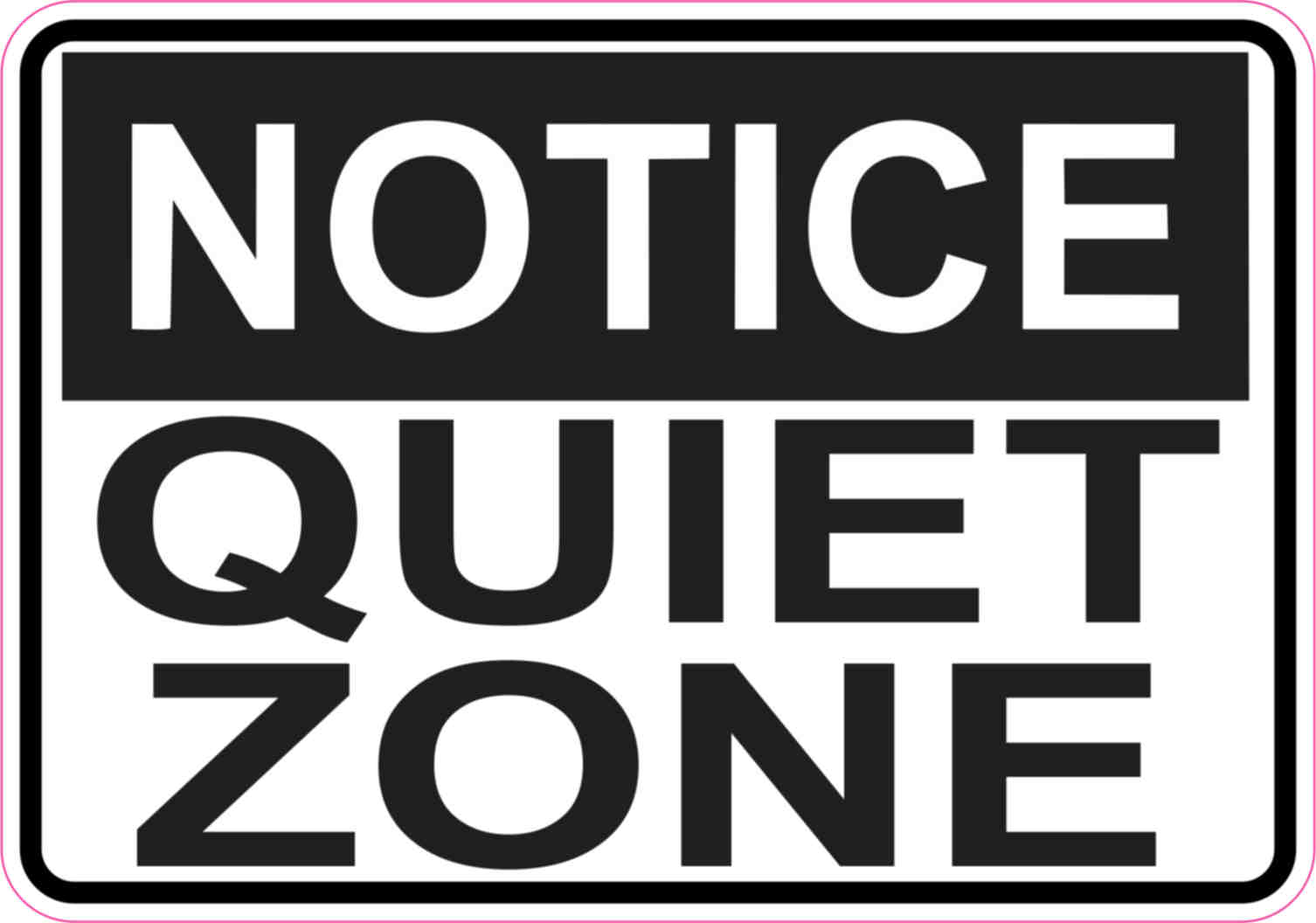 neutral and professional with any social media presence. Like Tayler mentioned this is likely out of fear of judgement and playing it safe due to the high standards of professionalism that I am held to as a teacher. I truly felt like not saying anything was better than risking saying the wrong thing. I now know I am silenced by fear and Katia’s blog In online spaces, silence speaks as loudly as words has showed me that I have a duty as an educator to do more than just play it safe online. She shared how many pre-service teachers also hold this fear of saying the wrong thing and it jeopardizing their position in being hired. Katia shared how at the core “Ed tech is about privilege” and that by not saying anything we are in fact sending “a clear message: these issues are not important.” She is so right! By sitting back and playing it safe because I am afraid to take a stance and afraid to speak out about social justice issues I am in turn sending a message that I agree with everything that is happening and don’t have a differing opinion or stance. Katia has reminded me that as a person of privilege I have a responsibility to speak out. She shares:

” I have a responsibility to use my privilege to speak out and use my network for more than just my own benefit or self-promotion; not doing so is a selfish act. Being a good digital citizen is about so much more than being safe and responsible online. It’s about participating in meaningful ways to promote equity in networked spaces.” I as a teacher have a platform that I can and need to use for change. I have a responsibility to teach my students and provide them with a good digital activist role model. Instead of seeing it as something to stay away from out of fear I need to remember that no matter what I do or do not say I am a role model and I must take the responsibility in that and use it for the greater good.

My Role In The Classroom

This week has really allowed me to reflect on my social media activism presence as well as my role as an educator to model online social media activism. My students are the future activists of this world and I need to as an educator ensure that I am providing them with ways they can get active at their age as well as prepare them for the future. As an educator I need to find ways for students to put the active in activism and help them to get involved. CNN’s Kelly Wallace shares in the article Putting the ‘active’ in activism: How to get kids to step up and get involved ways parents are helping and encouraging their children to get involved.

A place to start: a little pep talk for your students by the one and only Kid President

I feel that this week was a powerful week. It has got me thinking, contemplating and pondering change in me. I appreciate Katia’s posts and how she is bold to call us to action in making us acknowledge our privileges and the responsibility we have with that privilege. Where do you stand with your privilege and social media activism? Heavy right?